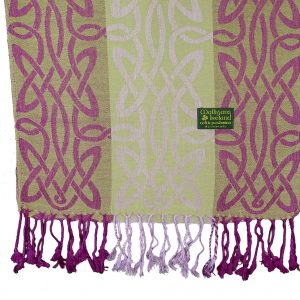 The mist-swathed island of Inishbofin lies off the coast of Connemara in County Galway. Inishbofin (Inish-bo-finn) means ‘island of the white cow’, Legend has it that the island was once shrouded by an enchanted fog which rendered it invisible to humans. two fishermen drifted ashore one day and lit a fire on the beach. the mist cleared, and they saw that they were between the ocean and a lake. They could make out a woman driving a white cow into the lake with a stick The woman, whom they discovered to be a witch, struck the cow with her stick and it turned to stone. The hapless fishermen themselves were turned into rocks as they lay hands on her. Local folklore has it that, every seven years, an enchanted white cow rises from the lake heralding a period of peace and prosperity. 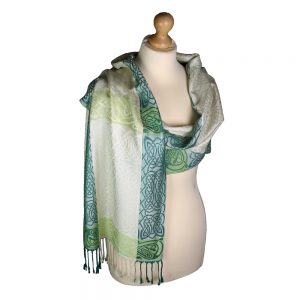 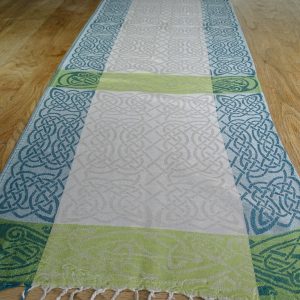