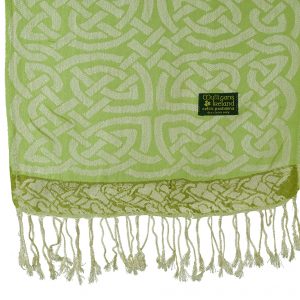 Remains have been found on Dalkey Island Co Dublin which prove that it was inhabited as far back as 2,500 BC, and the island has a long and colourful history of saints and Viking raiders. Fancy being King for a day? In the eighteenth century the title: ‘King of Dalkey, Emperor of the Muglins, Prince of the Holy Island of Magee, Elector of Lambay and Ireland’s Eye, Defender of his own faith and Respecter of all others, Sovereign of the illustrious Order of the Lobster and Periwinkle” was bestowed upon a different ‘facetious’ King each year at an annual island festival.