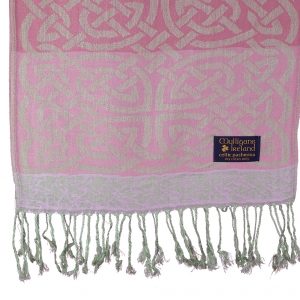 Inis Cathaigh or Scattery Island lies in the Shannon Estuary, off the coast of Kilrush, County Clare. The island was founded by St. Senan (Senán mac Geircinn), a prominent sixth century Munster saint. he was renowned for his sanctity and miracles. Inis Cathaigh became not only a famous abbey but the seat of a bishopric with St. Senan as its first bishop. only men were allowed on Scattery Island while Senan was there, legend has it that when his sister, St. Conainne died, she willed it that she would be buried near Senan. To stay true to his own edicts, Senan waited till low tide to bury her in the inter-tidal zone, which was not strictly the “island”, thus fulfilling his sister’s wish. 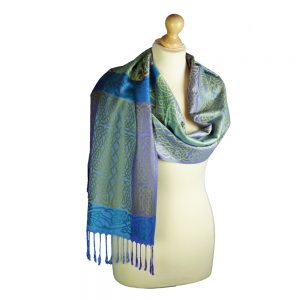 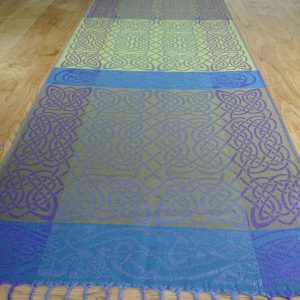